A Legacy of Innovation

Headquartered in Dallas and San Diego with a nationwide presence, Trigild is a leading fiduciary services, commercial real estate, and hospitality firm committed to maximizing value for its clients.

With 40 years of property management, asset management, receivership and bankruptcy experience, Trigild has maximized value for thousands of assets in industries including commercial real estate, multifamily, and hospitality. From building value through property management for investors to solving complex problems for lenders, Trigild applies experience and depth of knowledge to every assignment.

Poised for growth under the direction of Managing Partners Chris Neilson and Scott Head, Trigild consistently leverages industry expertise, client-centric operations, and a dynamic and driven team to remain trusted industry pioneers and to continue the Trigild legacy.

Trigild traces its roots to 1976, when Bill Hoffman founded Trigild as a property management business.

In the 1980’s when the Saving & Loans crisis hit, an attorney asked Hoffman if he could serve as a court-appointed receiver for a defaulted hotel, and a new Trigild business line emerged. Over the next five years, Trigild was named receiver and management company for nearly 200 assets, including over 100 hotels, 50 multifamily projects, 15 commercial properties, and even a barge terminal.

After the S&L crisis was resolved, Trigild continued managing projects, and while it was assumed that the receivership boom would subside, in 2004 fast food restaurants and gas and convenience stores hit a rough patch. In a five-year period, Trigild operated and was frequently receiver for over 700 of these assets.

Since the 2008 Global Financial crisis, Trigild has operated over 15 million square feet of commercial space, over 40,000 hotel and multifamily units, and served as fiduciary receiver and bankruptcy trustee for assets ranging from hotels, apartment complexes, and retail centers to unique businesses, such as a $1.6 billion TIC syndicator and a large food processing plant. 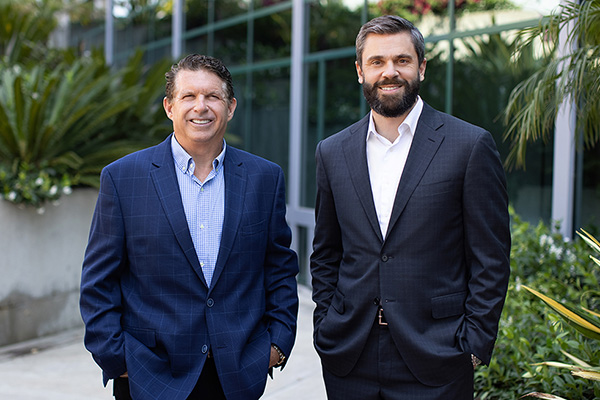 We attract the best and the brightest in the industry, allowing us to provide the highest quality services to our clients. Our talent is trusted, experienced, innovative, dedicated, and dynamic. Join the Trigild legacy.

Trigild has successfully handled over 1500 court-appointed fiduciary assignments throughout the country, operated hundreds of multimillion dollar businesses and liquidated billions of dollars of business, real estate, FF&E, and related assets. We have served in multiple roles under the auspices of numerous courts – including as Receiver, Bankruptcy Trustee and Chief Restructuring. Equipped with decades of experience, Trigild is an expert at devising long-term solutions and sound strategies that maximize recovery.

Trigild has developed a wealth of resources and a vast national network, emerging as an industry leader in commercial and multifamily real estate. We manage billions of dollars in commercial and residential space, utilizing high-tech systems, institutional grade processes, and cutting-edge reporting standards to meet the evolving needs of both individual owners and institutional investors.

Trigild has managed hotels of all brands and sizes, driving bottom line results and maximizing value through a full range of onsite services. From urban city center airport hotels to historic boutique properties to exclusive retreats and resorts, Trigild has successfully managed virtually every hotel class, franchise and brand.

In addition, Trigild’s enterprise division has managed restaurants, golf courses, and gas stations of all sizes. Our thorough understanding of the marketplace, coupled with highly effective management skills, enables us to provide exceptional service — and maximize value on all fronts. 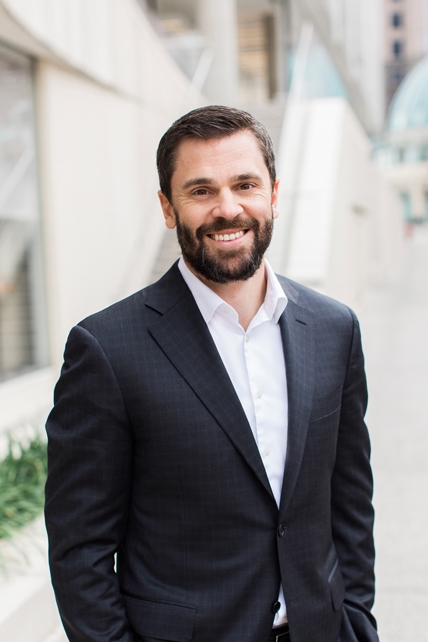 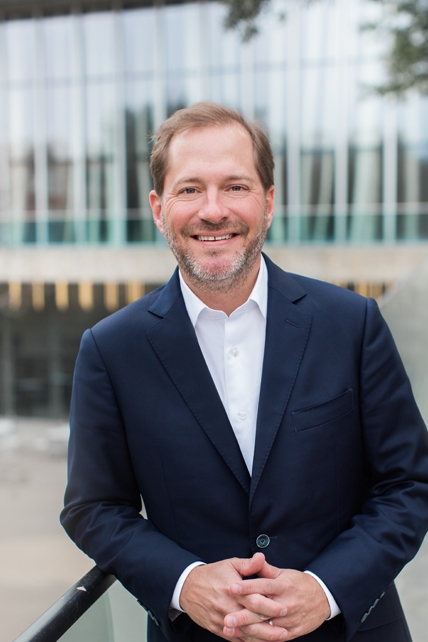 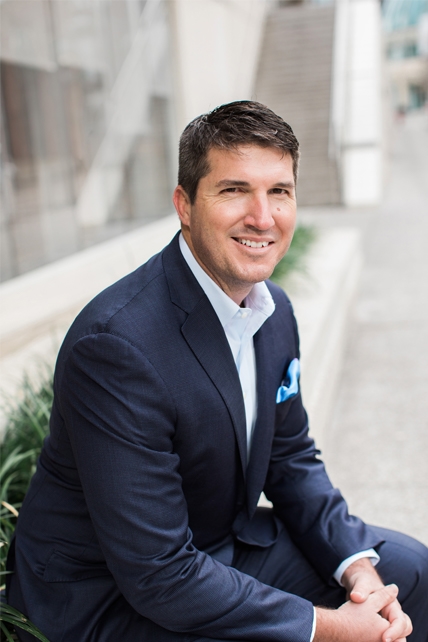 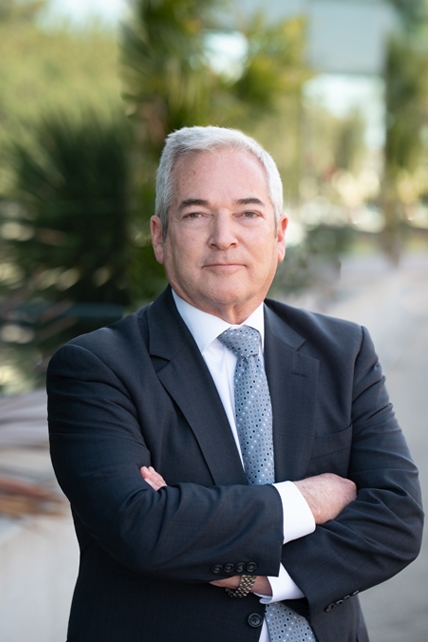 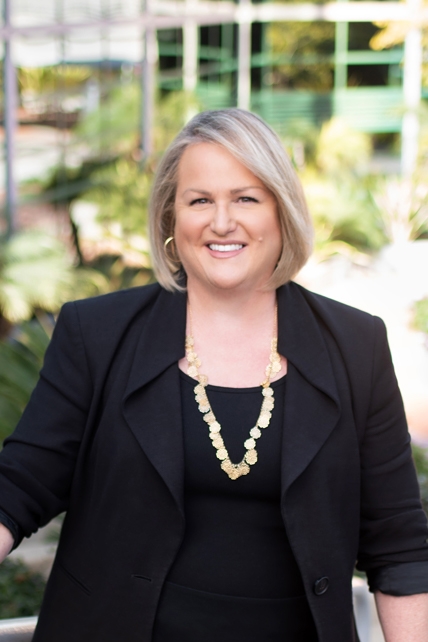 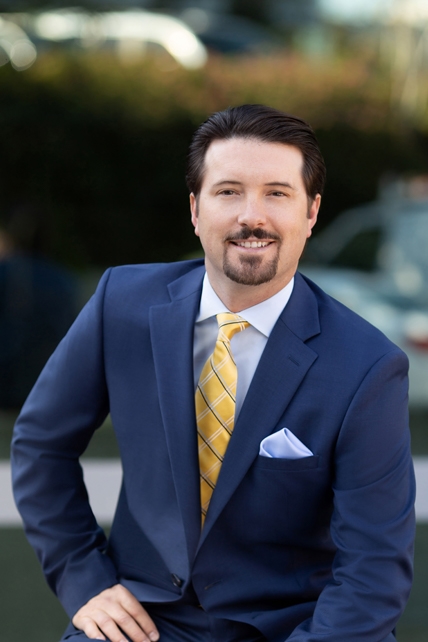 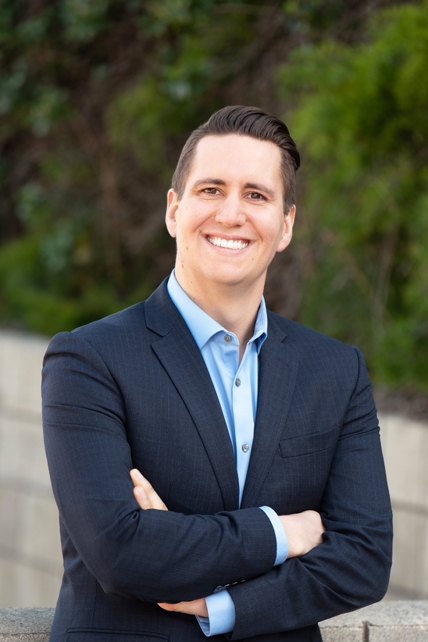 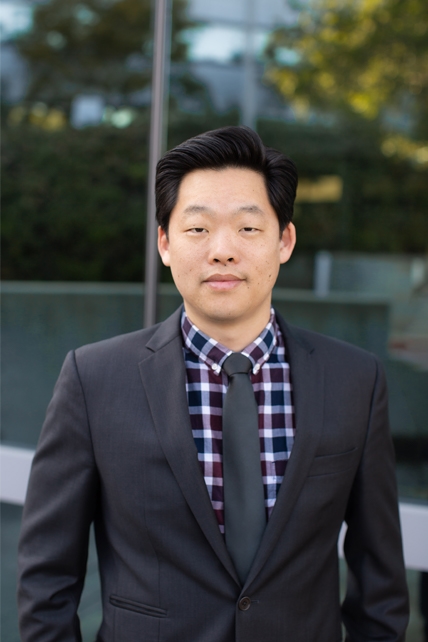 Among the industry professionals that attend year after year:

Save the date for Trigild’s Fall Lender Conference in San Diego at the renowned Hotel Del Coronado from October 14-16, 2020. Keep an eye out for more details later this summer. We hope to see you there! 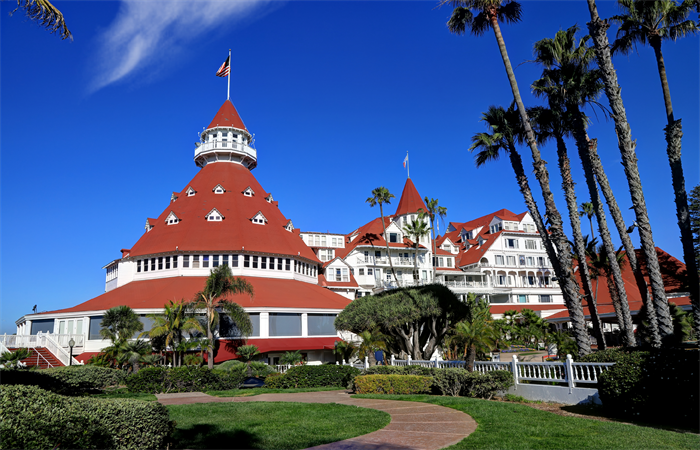